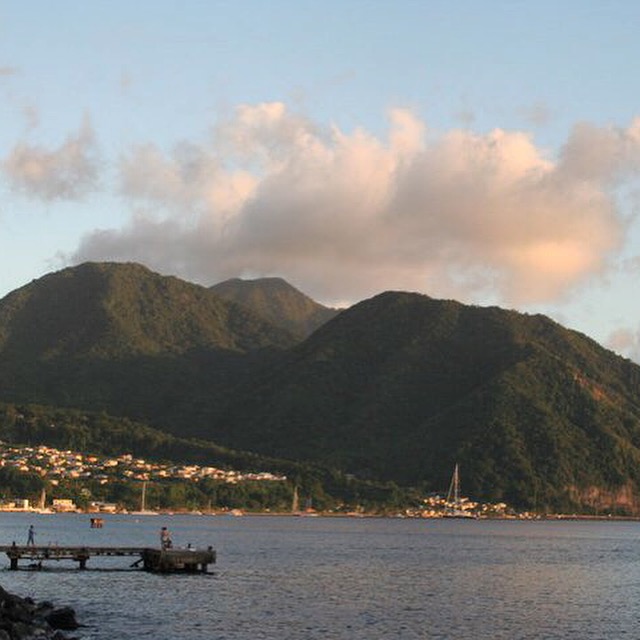 “I wish I could speak to my deaf cousin” he spoke to me, his cap was resting on his head with the sun glaring towards his dark skin. His clothes dirty from a hard day’s work, all the way down to his beat up shoes, working at a roadside stand.

“It’s hard for me to speak to her” the man spoke in halting English. His sadness was evident through his eyes- he couldn’t express how he felt, but he was eager to try.   He spoke of a school for the Deaf way up high in the hills where his cousin attended, far away from Roseau.  I had gone into the hills the day before; it was a long and arduous drive up into the jungle. I had gone to go to the hot springs up there, but on the way there were hardly any signs of civilization. Some houses here and there, miles away from the main city. It looked deserted.  “How could there be a school for the Deaf there?” I thought to myself.

She couldn’t speak english efficiently. Nor did the man know Sign Language. The lack of communication created a rift, and he desperately wanted to learn how to speak to her.  They do try to communicate however in broken sentences, and gestures. But things can get lost in translation, and the message never seems to get across.

Couple of times, I couldn’t understand what he said, I motioned over to my friend Terrill and she would sign. The man tried to mimic the signs, in order to learn, to figure out what was being translated to me.

He also had asked me how to say “Hello” in Sign Language – in which I showed him by waving my hands in the air; it is the most common question I get but I didn’t mind. Here I was in Dominica teaching a kind elderly man Sign Language. I didn’t expect people to understand the fact that I was Deaf; I never thought that anyone else would even be interested in learning Sign Language. Yet I received nothing but kindness towards me during my stay in Dominica and many of the island locals wanted to learn. I taught him several signs, and he picked it up with ease. With a wide grin on his face, he signed “Thank you” and with his newfound knowledge he was going to try to learn some more in order to speak to her.  By saying hello – we were able to break the language barrier. 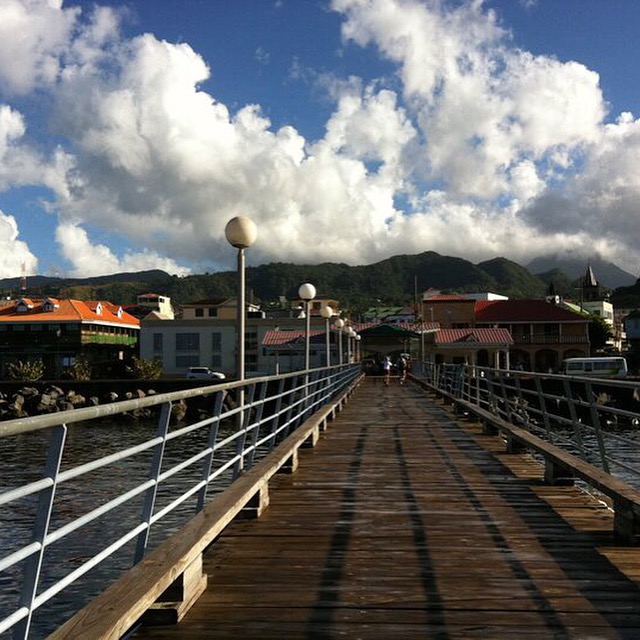 Cadaqués, Spain: Photo of the Week

Confessions of a Deaf Traveler: Packing

Row, Row Your Boat Merrily Down The Stream…

I will be in Dominica the month of February and hope to move there permanently next year. I want to learn sign language and have started an on line course but would like to know if you would be interested in teaching sign classes.
Thank you,
Jeanie