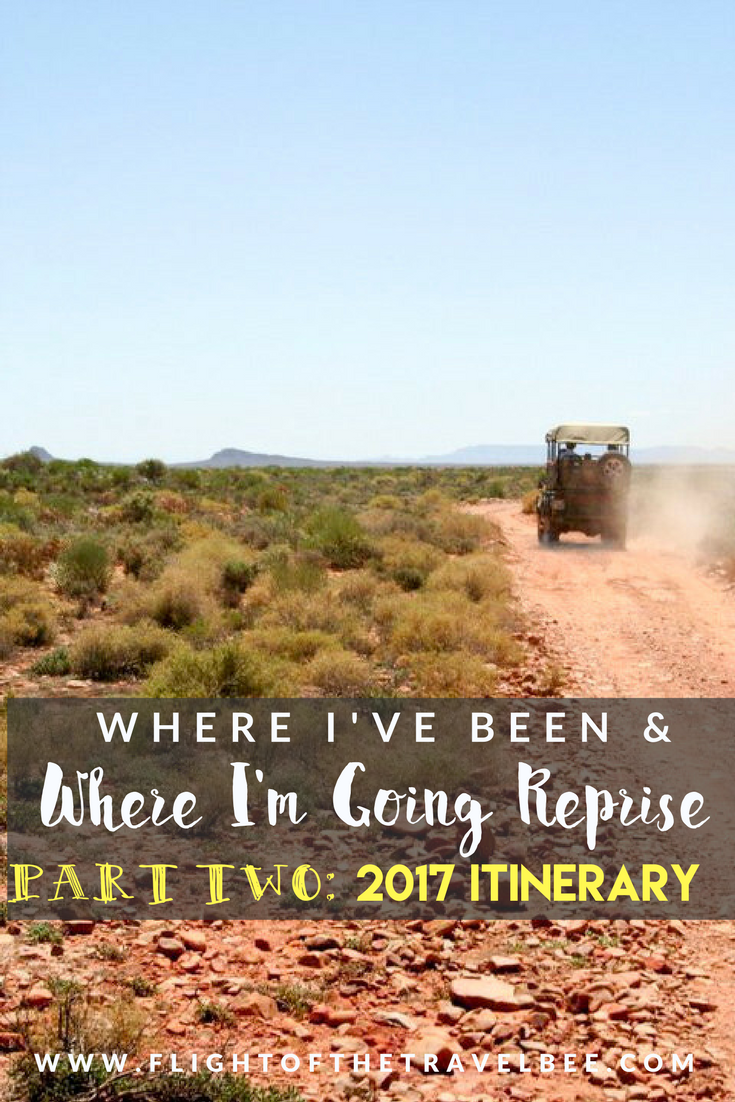 You may remember in Part One, I mentioned that I had found the spark again. Isn’t it amazing what refocusing your priorities can do? With a new site design on the horizon, I’ve also planned some epic adventures this year. I was lucky to have some amazing people by my side. With 2016 in the rearview mirror, I am looking forward to the future.  I am ramping up the volume in all aspects of my life in love, travel, work and a possible move on the horizon. I am determined to make this the Year of the Travel Bee.

I rang in the New Year with my boyfriend in rainy California. We’ve been seeing each other for a year now, but we’ve recently made it official. Last year, we got the opportunity to check out Air force museums, Automobile museums, took several jaunts out to Death Valley and to Joshua Tree.  As an avid scuba diver, he’s been encouraging me to take some scuba diving classes and I think I will finally take the plunge! After binge-watching Westworld, we were inspired to plan a trip out to the old west. Unfortunately, our trip was postponed due to an unexpected incident that threw the car out of alignment and unsafe to drive long distance. Hopefully, once the car gets fixed, we will do a mini road trip out to Arizona. I look forward to many new adventures this year with this guy 🙂 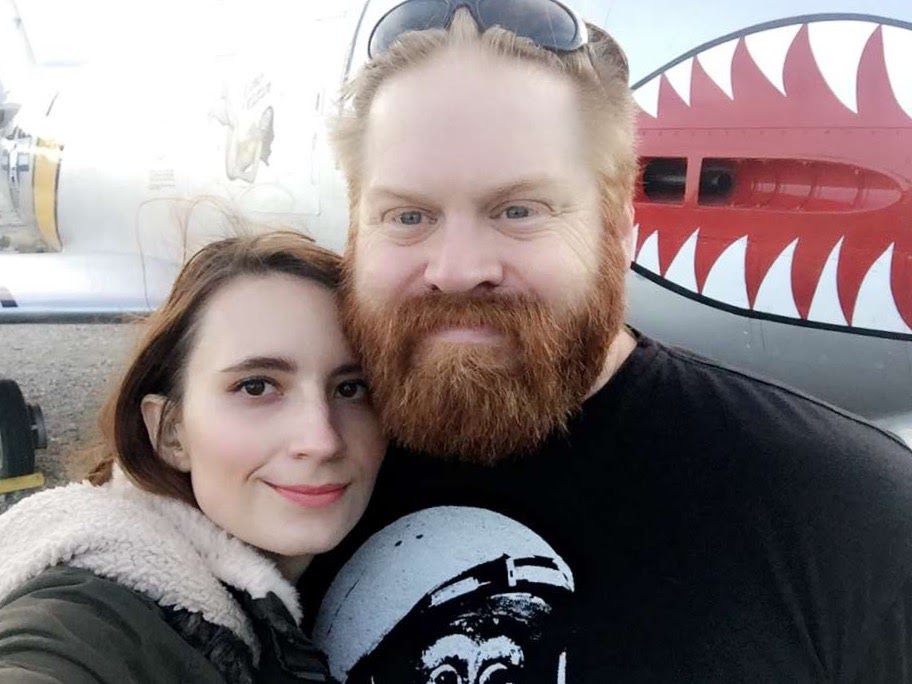 In July, I will have the opportunity to go to VidCon, a video/tech conference in Los Angeles. In terms of conferences, I wanted to branch out from the norm. Seeing that I want to get back into producing more video content, this would be a great place to start. But I am so stoked to have Lena from Lena Around joining me!  She will be flying all the way from Beijing (where she currently lives as an expat), I am excited to show her my home state that is California.

My lovely friend Helen, from Helen in Wonderlust recently launched a new tour to 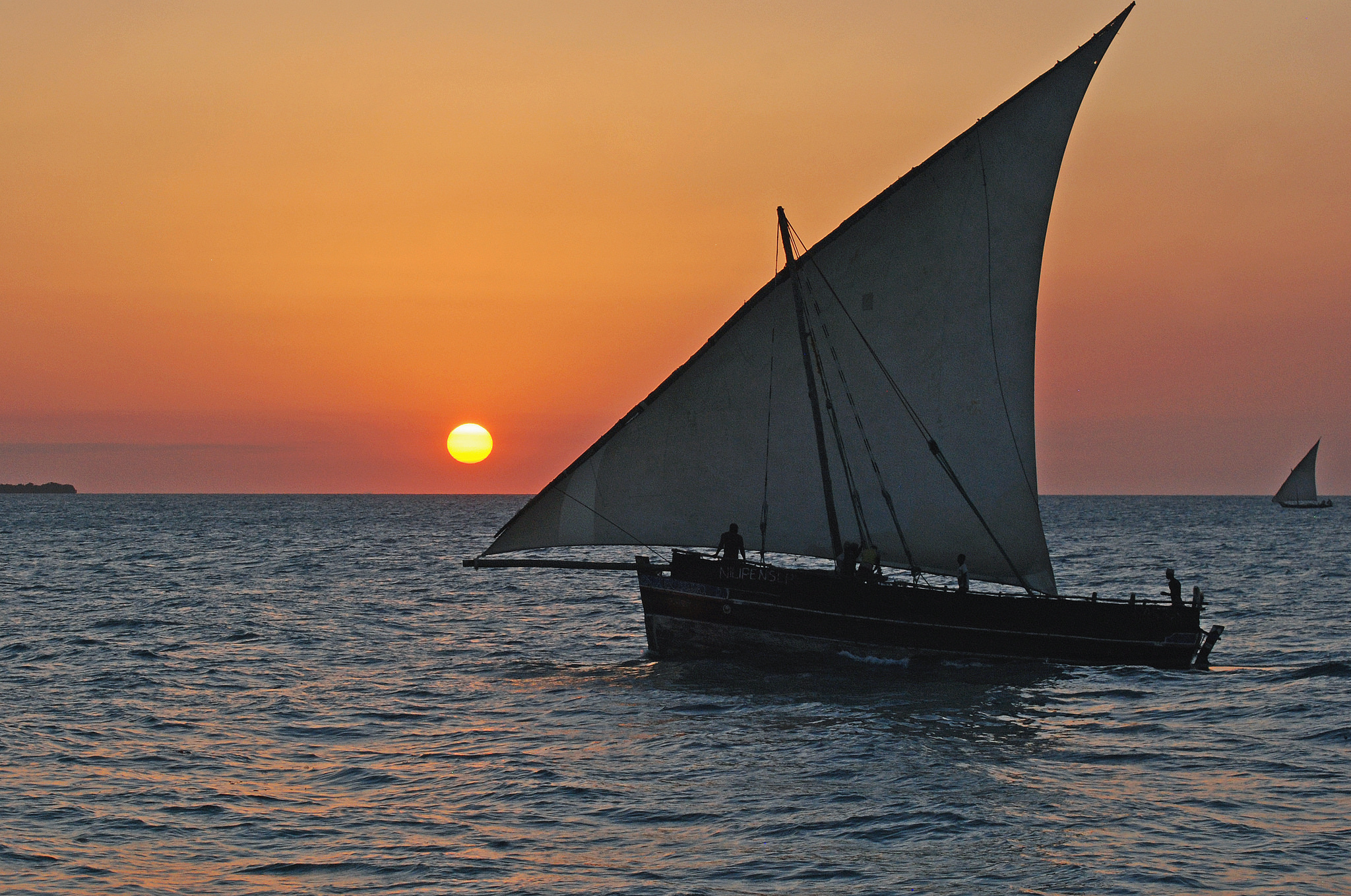 Just to give you an idea of what a Dhow boat looks like!  Photo Credit: Harvey Barrison via Flickr

When I saw her itinerary, my jaw dropped to the floor – I knew that I had to nab a spot on her tour. Luckily, I was able to snag the last spot available. In August, I will be touching down in Tanzania and Zanzibar for 11 days, in which I will get the opportunity to:

And so much more! How could I say no?  Excited doesn’t even begin to cover how I am feeling!

Have you been to Tanzania? Would love to hear your experiences and tips.

Next up on the travel itinerary will be Ireland in early October for the TBEX conference.  My first experience in Ireland was a rocky one –  think National Lampoon’s Family Vacation. It was a trip where nothing went right, we were robbed, stalked, my mother sprained her ankle. Dublin left an impression, just not the impression I was hoping for. There are a few cities in the world that I need to give a second chance to – Dublin is one of them. I look forward to seeing what it has to offer this time around. 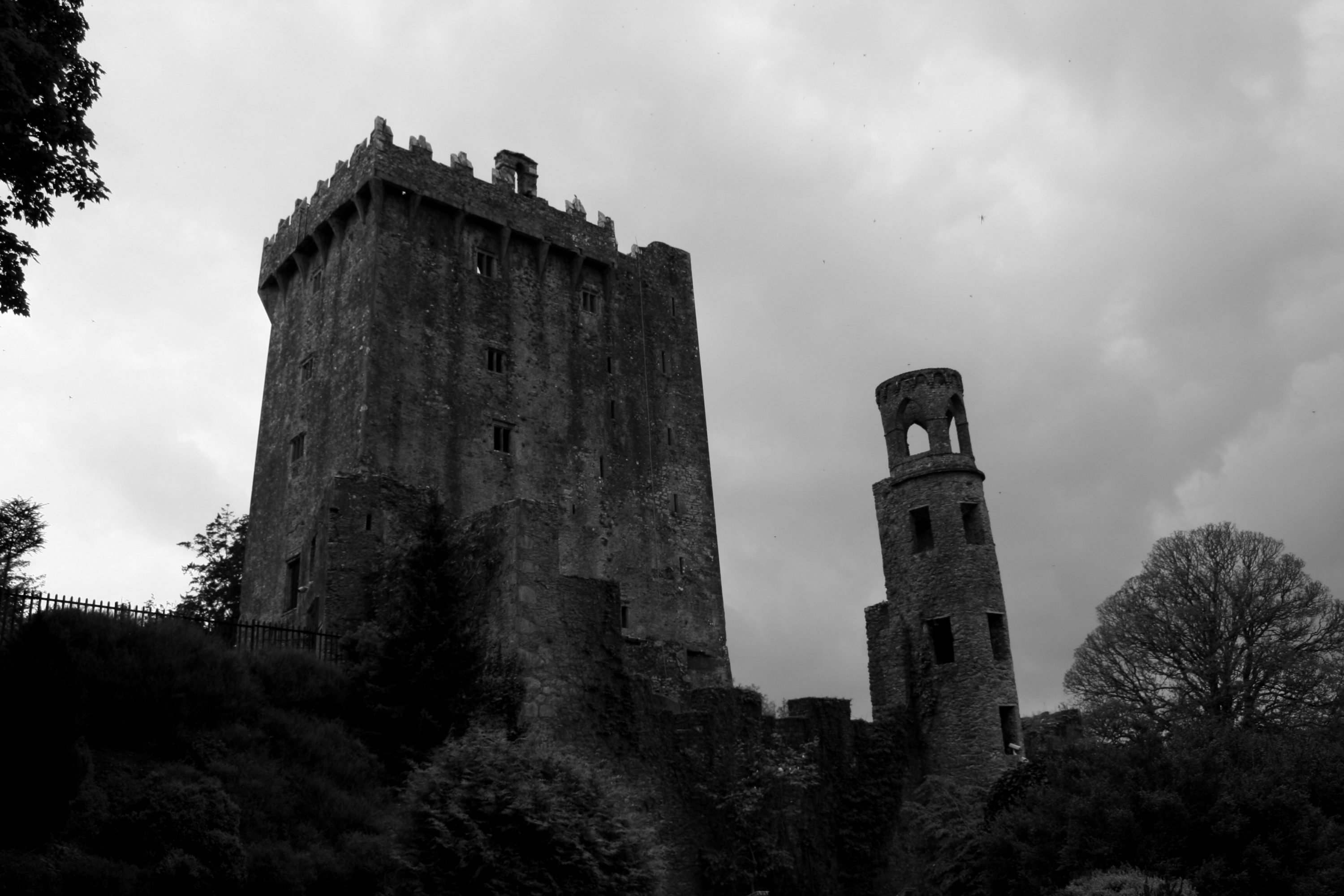 To kill a bit of time until WTM (World Travel Market) in early November, I might travel around the UK, revisiting some of my favorite places and checking off some new places. My last trip to England was in 2015, so I am long overdue for a visit!

My plans are tentative, but here are a few things I hope to cover: 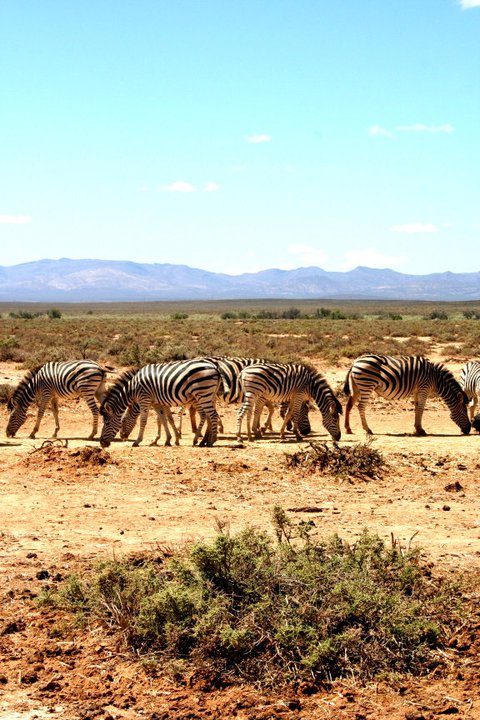 Zebras at the Iverndoorn Game Reserve in South Africa.

Africa beckons yet again, as I will make my way down to South Africa after WTM in November.  South Africa was one of the highlights of my Semester at Sea voyage back in 2011. I still remember hoping to casually bump into Ryan Reynolds when he was filming “Safe House” in Cape Town, alas that never happened. It will be weird being back in South Africa without my Semester at Sea buddies (miss you all dearly!), but this time I will be in good company – my zany family 😉   My visit was jam packed with a safari at the Iverndoorn Game Reserve, I took in the views from the top of Table Mountain, dined at Camp’s Bay and a bunch more.  But there’s still so much left to see and a few I’ve regretted missing out on due to time constraints.

This time around I will get the chance to explore:

During my research for my upcoming travels back to Africa, I’ve stumbled across photos, blog posts about Namibia and I have to say I’ve been enamored with the idea of adding it onto my itinerary. It may be ambitious to tack it on at the tail end of a two-week South African adventure, but seeing as it is the next country over. I can’t help but be tempted, it looks so beautiful.

Another option is to visit Kenya, after seeing photos of the Giraffe Manor. How amazing would it be to walk outside and see Giraffes just wandering around, peeking in through windows.

If I’m able to tack on another country – which one should it be? Namibia or Kenya?

As far as resolutions go –  I am keeping it simple this year. But there are a few things I want to improve on.

Photography/Video: After seeing some stellar night photography shots via Instagram, I’ve decided that I wanted to brush up on my photography skills that I’ve forgotten. The last class I attended was in high school, and at the time we worked with film DSLR cameras.  It is my goal to take some night photography during my subsequent trips to Africa later this year.  So, I’ve been researching camera lenses, tips and such to prepare. Not to mention, I’ve been kind of taken with the idea of drone videography after seeing a few stunning aerial footage.  I am aware that there is a lot of work, and patience that goes into aerial photography, but I think it would be worth it!

Website/Work: The website is finally underway! I cannot wait to reveal the new logo and layout for my site. It will be so much easier to navigate, and it will look gorgeous. If there is a suggestion as to what you wish to see on my site, let me know in the comments! I would love your input! In addition, I will be taking on several projects that I am passionate about. All in all, it will be a busy year!

Travel: Out of four countries listed, only one will be new to me. In light of that, I want to try to sneak a couple more countries in, hence Namibia or Kenya, perhaps Mexico, although I would love to go back to Asia and visit Japan or Indonesia – the list goes on! Time will only tell 😉

Whew! That concludes my annual roundup of a year in review, travel plans & resolutions. Now, it is your turn, what exciting adventures do you have planned for 2017? Comment below.

Wanderful Gifts for the Traveler 2018

Who says you can’t rot your brain abroad?

Tip of the Day

Those are some really exotic destinations! Have fun in Tanzania – I hear it’s gorgeous!
http://www.thatgoangirl.com